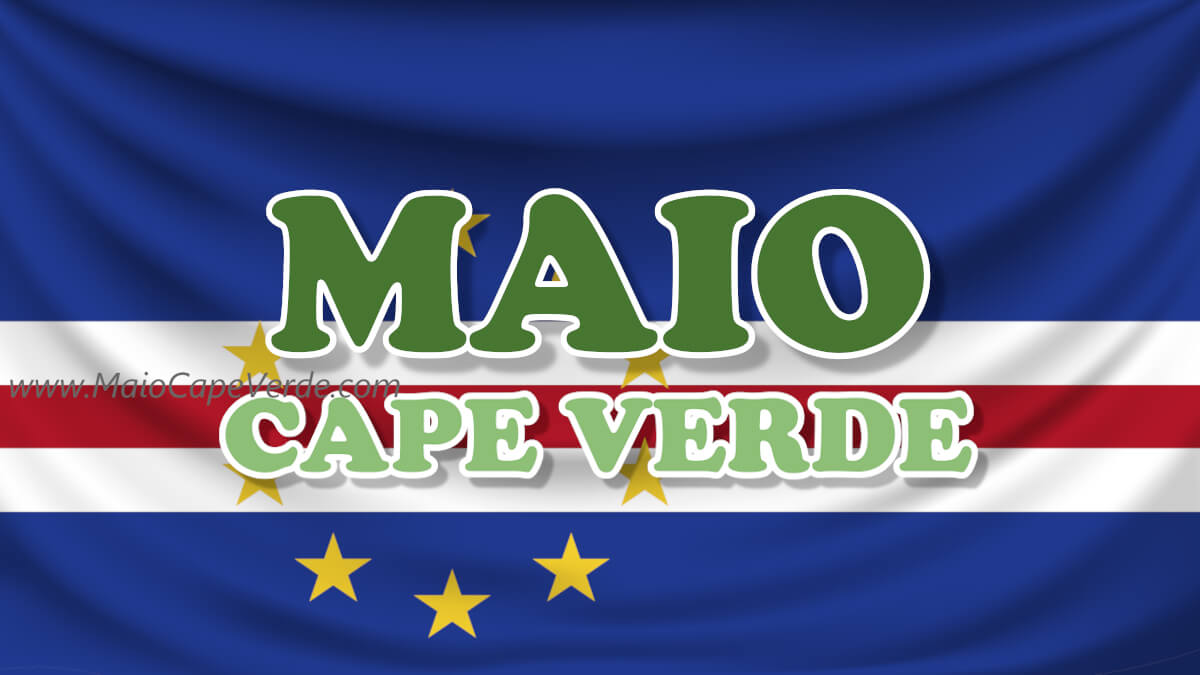 Much has been said and written about tourism and much will be said and written. And for many years. Without proving numbers, many have accused successive Cape Verde governments of promoting “tourism monoculture”.… END_OF_DOCUMENT_TOKEN_TO_BE_REPLACED 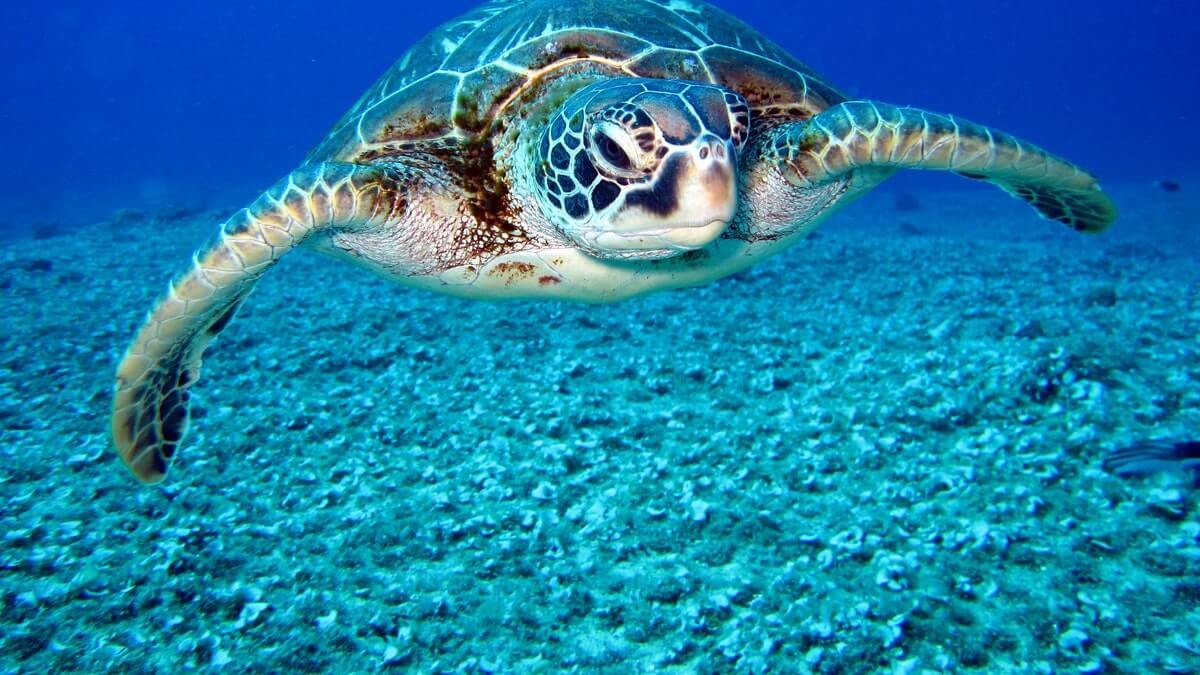 The island of Maio is preparing itself for visitors. So when they arrive they can find a variety of local attractions created by Maio island locals.… END_OF_DOCUMENT_TOKEN_TO_BE_REPLACED

For the Minister of Culture and Creative Industries, these are two great achievements. Abraão Vicente foresees significant impacts in terms of the projection and planning of the future and sustainable development of the islands of Maio and Fogo.… END_OF_DOCUMENT_TOKEN_TO_BE_REPLACED

Maio viewed by other islanders as a quaint, but insignificant, part of the country. Yet it is, incredibly, only 18 miles away from Praia by plane and 2½ hours by ferry boat from Praia.… END_OF_DOCUMENT_TOKEN_TO_BE_REPLACED