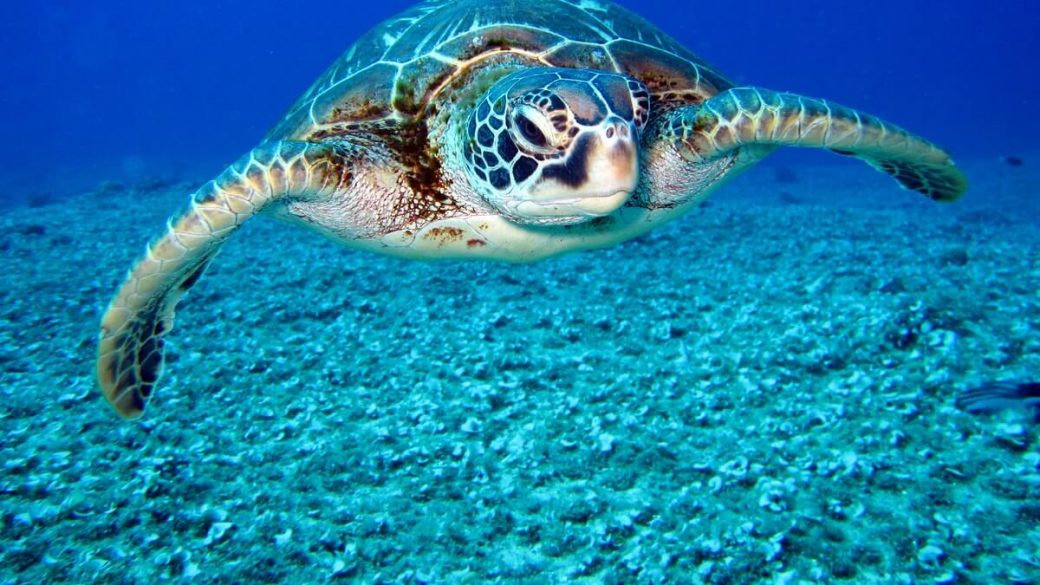 The Cape Verdean Minister of Agriculture and Environment said today that Cape Verde became the “second most important” spawning point for sea turtles in 2020, with the number of nests in a record of almost 200,000.

According to the figures put forward by Minister Gilberto Silva in today’s parliamentary debate on agriculture and the environment, Cape Verde saw the total of 10,725 turtle nests detected in the archipelago in 2015 increase to 198,787 nests in 2020, “almost 19 times more” .

“Cape Verde has become the second most important point for the laying of sea turtles in the world”, said the minister.

“With environmental education, watching over 180 kilometers of beaches and applying new legislation that criminalizes hunting and consumption of turtles, the catch rate has decreased significantly, from 8.25% in 2015 to 1.54% in 2020”, he added.

During his intervention, and highlighting the country’s biggest gains in the environmental component, the Minister of Agriculture and Environment recalled, among others, the classification, in 2020, of the islands of Maio and Fogo as a global Biosphere reserve, guaranteeing that it represents “environmental and economic gains” for Cape Verde.

The islands of Boa Vista, Sal and Maio represent more than 95% of spawning in the country.

“The 2018 campaign, with 1.19%, was the best in terms of catch reduction, an immediate effect of the approval of the legislation for the protection of turtles”, stressed the National Director of the Environment, Alexandre Nevsky, in declarations to Lusa in 2020 .

However, the official warned that there is a “strong probability” of an increase in catches due to the effects of the covid-19, which caused the associations to have fewer international volunteers in monitoring and less capacity for enforcement through the National Police and the Armed Forces.

Since 2016, Cape Verdean authorities have been financing 11 community associations and organizations on all islands, and around 167 kilometers of beaches are monitored throughout the national territory.

Accumulated data since 2015 show that the island of Boa Vista registered 248 thousand nests, while Sal had around 64 thousand and Maio had almost 51 thousand nesting areas for sea turtles in five years.

Cape Verde introduced legislation to protect sea turtles for the first time in 1987, prohibiting their capture in spawning seasons, but since 2018 a new law has been in force, which typifies other types of crime, namely intentional slaughter, as well as the acquisition , commercialization, transport or disembarkation, export and consumption.

Cape Verde’s ‘Caretta caretta’ sea turtle population is the third-largest in the world, only surpassed by populations in Florida (United States of America) and Oman (Persian Gulf).