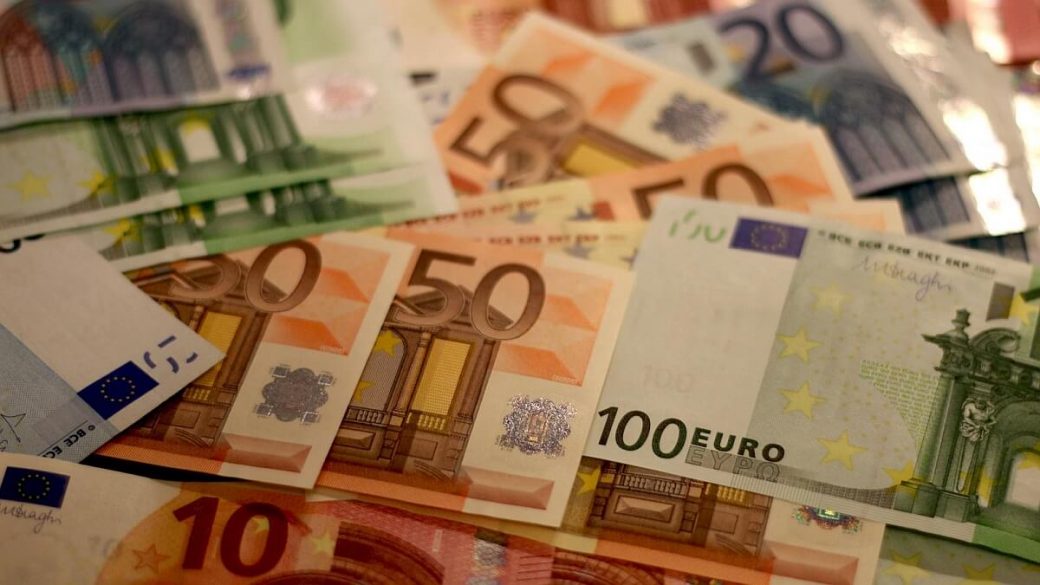 José Almada Dias, who spoke today at the Portugal – Cape Verde webinar: Business and Investment Opportunities, an initiative promoted by AICEP – Portuguese Foreign Trade Agency, in partnership with its counterpart Cabo Verde Trade Invest, stressed that Cape Verde registered a record of “more than one billion euros of approved projects”, when the previous one was 600 million euros, in a year when the pandemic affected the economy globally.

The official also pointed out that the island of Maio is the one that leads the capture of investments, followed by Santiago and São Vicente and that, for the first time, “the islands of Sal and Boavista [oriented to tourism] are not the main receptors FDI [Foreign Direct Investment] “.

The president of CTVI said that this trend “continues for 2021”, adding that, although tourism continues to be the sector that attracts the highest volume of investment, there are others that are growing in terms of FDI.

José Almada Dias pointed out as an example the fact that a Norwegian company chose Cape Verde for the world’s first aquaculture tuna production.

On the other hand, he also highlighted the fact that in 2020 there was an increase in exports of products made in Cape Verde. “Grog and derivatives also reached new export records in 2020,” he said.

As for the country’s strategic bets for the future, the president of Cabo Verde Trade Invest spoke about the sectors of the maritime economy, aquaculture and fisheries, residential tourism, health and well-being, cruises, the digital economy and agriculture with desalinated water.

But also the development of the financial sector, with the creation of investment funds, renewable energies, namely the idea of ​​harnessing wave energy and the country’s geothermal potential, and an increase in exports of ‘Made in Cape Verde’ products.

For the CVTI official, the country is “very competitive” in terms of encouraging investment and in his intervention in the webinar he listed several of the benefits for foreign investors who want to bet on Cape Verde.

“We hope to see, in the years to come, many companies, namely Portuguese, and others, establishing themselves” in Cape Verde, creating jobs, consolidating their accounts there and enjoying all the benefits that the country offers to want there. investing, he concluded.

In addition to the speeches of the presidents of AICEP and Cabo Verde Trade Invest (CVTI), José Almada Dias, the event also counted on the participation of the AICEP delegate in Cape Verde, Paulo Borges, and with the testimonies of the experiences in the Cape Verdean market Academia do Código companies and the Lusofonia Cabo Verde Eco-Resort project.

The closing session counted on the interventions of the ambassadors of Cape Verde in Portugal, Eurico Monteiro, and of Portugal in Cape Verde, António Moniz.