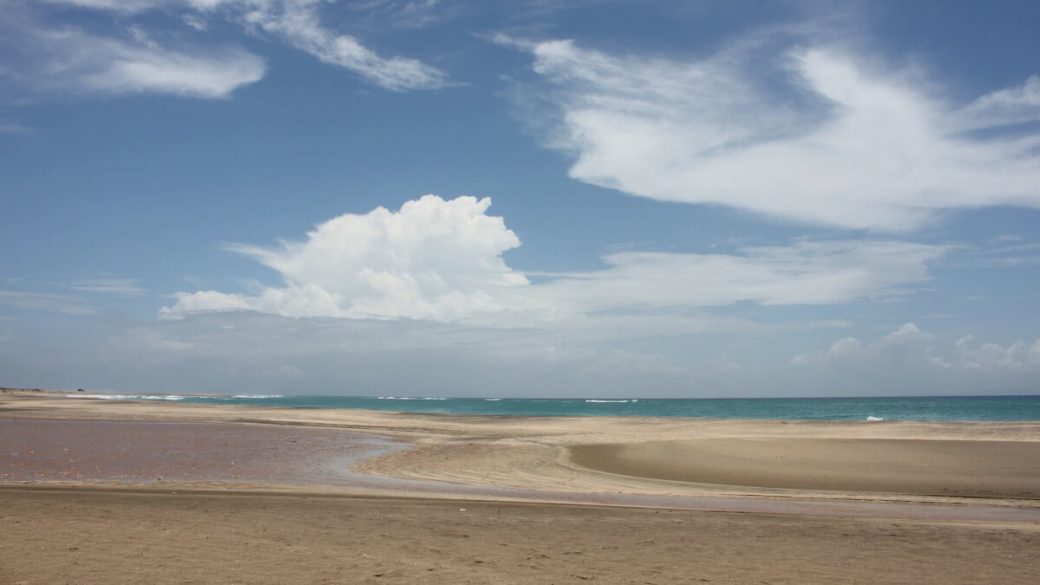 French investors plan to install a hotel with 60 suites in Porto Inglês (Vila do Maio), Cape Verdean island of Maio, in an investment of €7.2 million euros that will create 60 jobs locally.

The information is contained in a joint dispatch from the Ministers of Tourism and Transport and Finance, of April 5 and consulted today by Lusa, granting Maihotel Club the status of Tourist Utility Installation in Montinho de Lume, Porto Inglês, through the immersed real estate Les Mas Verts, by two French partners.

According to the government order that grants this status, which gives promoters access to tax benefits for the installation, the investment involves the construction of a hotel unit “that intends to offer high-end and responsible tourism under the concept ‘Adults Only ‘”.

It provides for the availability of 60 suites, apartments and offices, in a development divided by a life center, with boutiques and space for sports, restaurants, a private club, a private beach, a sport fishing center and a swimming pool. There is also a business center and a third wellness center, with gyms and complementary services.

The project is budgeted at 7.2 million euros, provides for the creation of 60 jobs and according to the Government is part of the “national policy outlined for the tourism sector”, which aims to “comply with the service provision rules innovative ”, obeying international quality standards and driving the increase in accommodation in the archipelago.

A previous similar project and the same promoters had already received the same status at the end of 2012, but it did not progress because of financial difficulties, having been reformulated to move forward in new ways.

In the order that revoked the attribution of the previous statute, it is mentioned that the promoters alleged “financial difficulties” to start the previous project and “to enjoy such statute”, but that “currently all conditions are met to start with its implementation” .

With this investment, the contracts of private promoters, in hotels and tourism, closed with the Cape Verdean State since April 2020, amount to 1,077 million euros and practically 8,500 jobs, already after the start of the pandemic pandemic. 19. It involves, in addition to Radisson Praia and Mélia Lusofonia, two other mega-enterprises whose investment was contracted at the end of March, and that of Maihotel Club, two five-star hotels in the Marriot chain and 21 investments with tourist utility status, according to data official compiled by Lusa.

The president of the Chamber of Tourism of Cape Verde, Gualberto do Rosário, guaranteed in March, in an interview to Lusa, that businessmen did not stop investing, despite the strong impact of the pandemic, expecting an even more vigorous growth in the sector in the short term.

“Once the pandemic issue is resolved, I admit that the sector will return to normal, eventually even with another strength, hopefully, as it had been growing. Entrepreneurs in general, both nationals and foreign investors, realize that this is the case and are preparing for the recovery ”, said the official, although admitting that most hotels in Cape Verde remain closed, due to the impacts of covid-19.