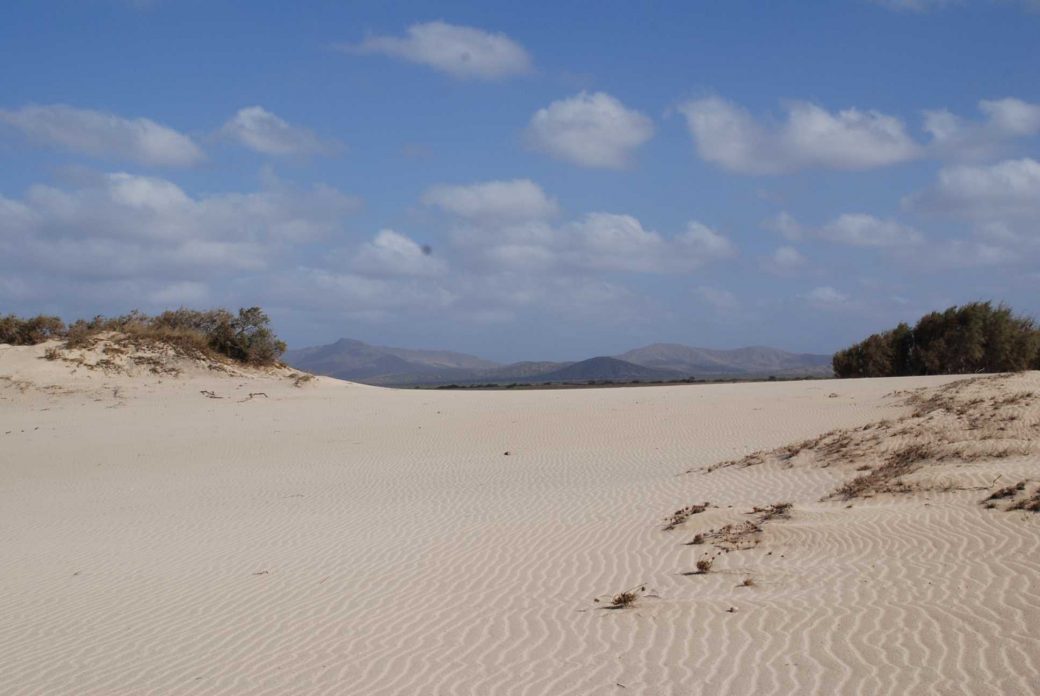 A Local’s View of the Paradise of Maio Island

PEDRO VAZ The village appears at the top of a hilly decline. The football field is the first noticed on the left, then the village nestled in a picturesque valley of trees many of which are palms. This once thriving area (the first capital of the island) is slowly being abandoned due to the lack of employment. The large dominant structure is a hospital which was built by the US government. It is puzzling why Vila was not chosen instead of the sparsely populated area.