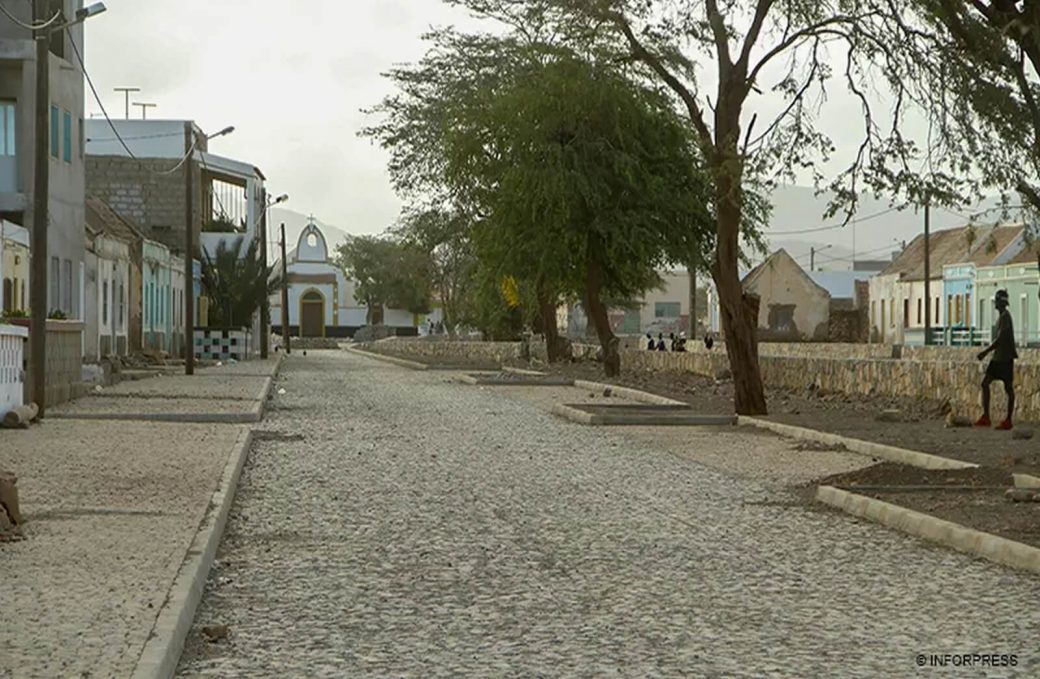 Porto Inglês, 12 May (Inforpress) – The Municipality of Maio announced today the resumption of urban and environmental rehabilitation works in the town of Calheta, which will have an impact in terms of water drainage, thus allowing greater security for residents.

In a statement, the municipality explains that this intervention, estimated at more than 90 thousand contos, results from a tripartite “strong partnership” between the City Council, the Government and the Tourism Development Society of the Islands of Boa Vista and Maio (SDTIBM) .

The urban and environmental rehabilitation works in Vila da Calheta, the second largest settlement on the island, include the construction of cycle paths and the introduction of green spaces in the surrounding parts of the street stream, as well as the remodeling of the square in the community of Ribona.

The municipal executive expresses his satisfaction with the resumption of work, informing that this intervention will promote more public employment, after a period of validity of the state of emergency, due to the pandemic of the new coronavirus.

With this infrastructure, the city intends to “continue” the strategy of transforming the town of Calheta into an important center for economic and social development, which will bring “clear benefits” to the resident population and the entire island.

It should be noted that the same street works completed in Baxona are part of the same package. It is intended to cover other streets in Ribona.

In the previous phase of this work, rainwater dissipation dykes, protection walls, two hydraulic passages were built, as well as the installation of a ‘fitness’ park and a playground.

Informs that both in this and other works that the city is developing, workers must respect social distance during working hours, in a continuous fight against covid-19.