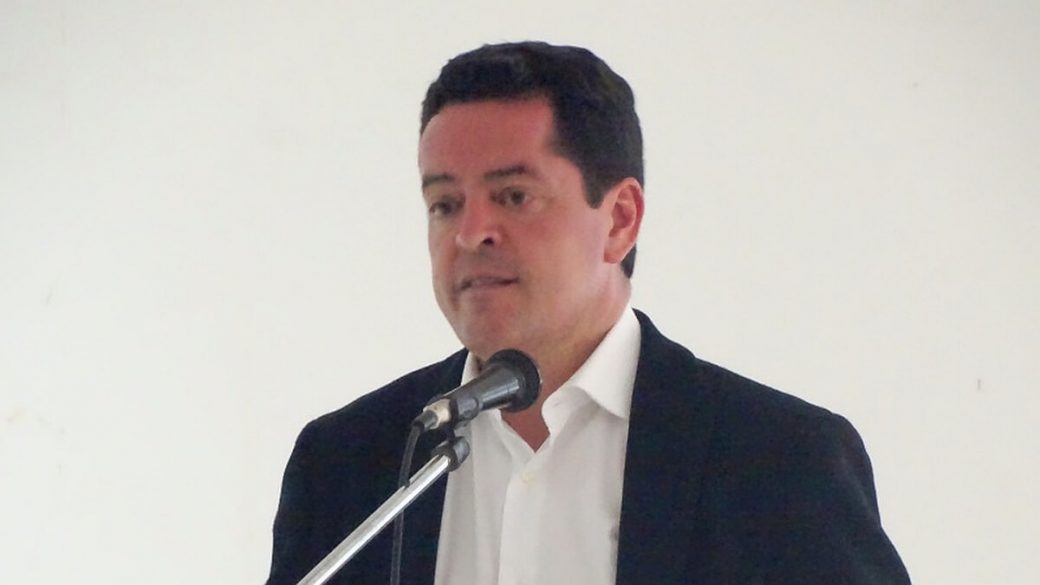 According to the investor representative of the Grupo Internacional Holding Cabo Verde (IHCV), led by the Spanish Enrique Bañuellos, who spoke at the public presentation of the project, estimated at around 500 million euros, the intention is to create “a unique destination never before presented ”, which will allow tourists to have a connection with the African continent in its various aspects.

At the same time, he added, visitors will have the possibility to get to know the cultural and gastronomic aspects of the continent, but above all “in a safe place with maximum attention to health”, moreover as a “small unique paradise where you can enjoy” .

As that investor advanced, tourists who will visit the island will be able to do business in Maio and at the same time enjoy nature and get to know the local culture, with the possibility of visiting the island and discovering the local culture and customs, which also allows them interact with the local population.

“We are projecting a tourist destination with a higher level of level in which a tourist who comes here will spend seven times more than normal, this also implies a lower number than in an ‘all inclusive’ system, which will allow the project sustainability ”highlighted Enrique Bañuellos.

The work, according to the same source, should start from the month of July, after the inauguration of the new Government and the approval in the parliament of the law that regulates the actions of this project, considering that the same “ it had already been studied ”, which allowed the signing of a memorandum of understanding between the Government and the aforementioned group of investors.

“Next week, our topographic team will be here on the island, which is composed of Cape Verdean staff, who will carry out the topographic survey using drones to measure the entire terrain so that we can project in a technical way all road plans, infrastructures, ”said the same source.

Another aspect that will deserve “special attention” for this project is the preparation of the environmental project, which, as it advanced, are the two “fundamental issues” for the start of the works, noting that all energy to be consumed will be produced internally, as well as water and solid waste treatment.

This project, budgeted at around 500 million euros, Bañuellos said, will employ 1,000 workers in the first phase and another 1,000 in the next phase, adding that everyone who will come from outside will have a hostel to live in, in order to avoid tents.

Enrique Bañuellos added that for some time now they have been in consultation with the Cape Verdean companies that will carry out the works, in line with the group he represents, stressing that they will support them in financial aid and heavy machinery.

He added that they will be supported by international companies that will assist them in the construction of the airport and new port works.

“We understood from the beginning that the Government should use its resources on the country’s most priority issues”, he added, therefore, he added, one of the first commitments that the group expressed is that it will not ask for “even if you want a euro”, let alone a guarantee or the construction of public infrastructure.

“Therefore, 100% of the construction of the airport and the new port will be financed by us, of course it will also be in partnership with the Government”, he emphasized.

That investor stressed, on the other hand, that they want the island of Maio to become “the island of museums”.

To this end, he assured, the “Little Africa Maio” investor group will build several pavilions in which each country on the African continent will exhibit its culture and gastronomy within the said project, something that was already presented at the African tourism summit that took place in Seychelles, in partnership with the World Tourism Organization.