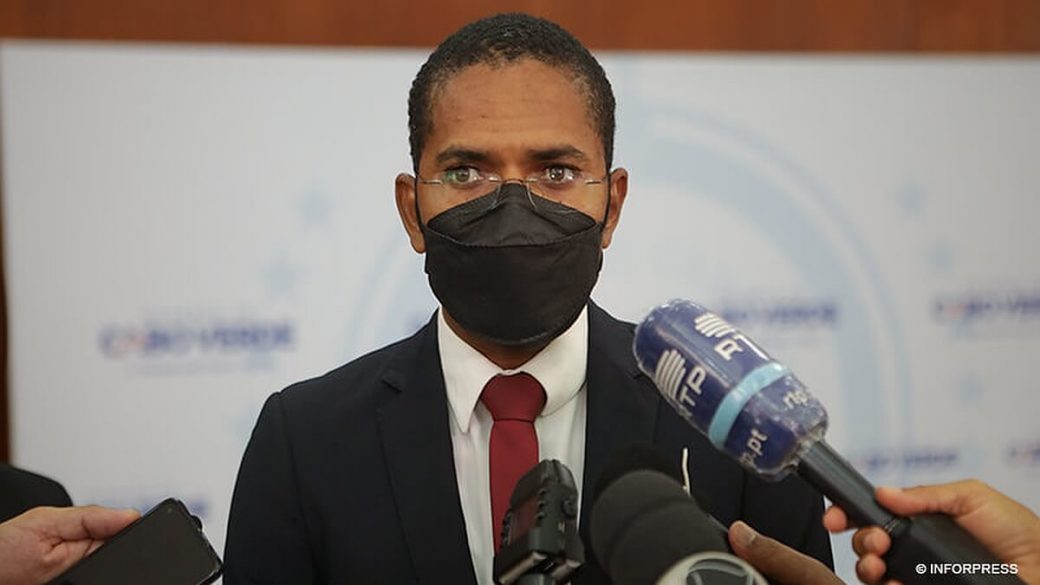 Miguel Rosa participated in the public launching of the project during which several questions and concerns were raised, but promptly clarified by the representative of the International Holding Cape Verde (IHCV) group, led by the Spanish Enrique Bañuellos.

“There were questions and concerns, all of them legitimate, especially at this time when the issue of health security and other levels of security has to be addressed”, said the mayor, who reiterated that as a citizen he is “satisfied”, not only with the project but with “everyone else” underway on the island and those that will be announced “soon”.

For Miguel Rosa, this project will have “a great impact” on the island in the various sectors, so he considered it essential that the municipality continues with a “strong bet” on professional training and training of local labor and, at the same time. time, continue to sensitize the population on issues related to public health and sanitation, with a view to reaching the island “desired by all”.

According to the same source, as part of the partnership between the Government, the Câmara do Maio and the African Development Bank (AfDB), there is a project worth 40 thousand contos, which will benefit around 300 people, both in training and in creation. small business.

“Next month, if everything goes well, we will have the signature in agreement with a partner or a partner of excellence from the island of Maio”, said Miguel Rosa, who stressed that “the moment” of the island of Maio “is happening and all Maienses should be prepared and aware to take advantage of all this development ”.

He also informed that the council already has financing for a project for the treatment of solid waste, adding that “in the coming months” a garbage collection truck will arrive on the island and a landfill will be built.

Everything, he concluded, with a view to guaranteeing a “better quality” of sanitation on the island, which wants to be “environmentally sustainable”, since it is considered a World Biosphere Reserve, by Unesco.