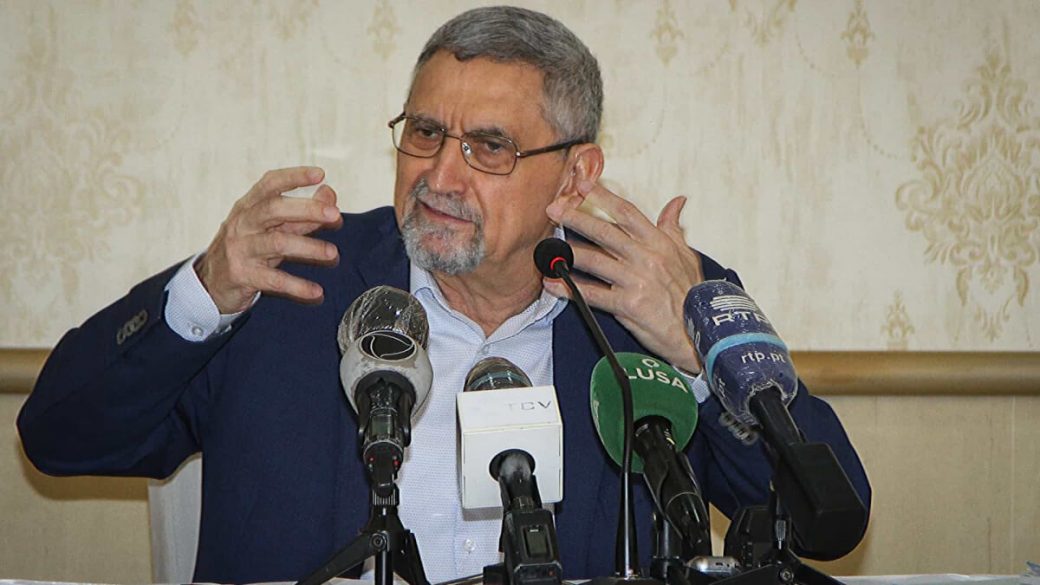 The Cape Verdean Prime Minister, Ulisses Correia e Silva, today highlighted the impacts of the largest private tourist investment ever in the country, of 500 million euros and which will create more than 4,000 jobs on the island of Maio (Ilha do Maio, Cabo Verde).

“AND This project is the largest ever in the country, for its value, we are talking about 500 million euros, and for the implications, impacts in terms of direct and indirect jobs , the creation of wealth, the generation of tax revenues, the location of international companies, to attract other investments to the country and for the tourist valorization of Cape Verde as a reference destination “, he said.

The head of the Government was speaking in the city of Praia, during the act of signing the draft convention for the establishment of “Little Africa Maio”, which will be built over the next three years on the island with the same name by the International group Holding Cape Verde ( IHCV) ).

For the Prime Minister, signing the draft is a “very important moment” for Cape Verde and Maio, an island that has long been recognized as having enormous potential.

“We are going further than recognizing the potential, in order to make the best use of these potentials possible, with a return to boosting the island’s economy, creating jobs and improving people’s quality of life,” he continued.

The Prime Minister also maintained that the project will enhance the assets that the island possessed, since the fact that it is the closest to Santiago, where the country’s capital, Praia, is located, but also its tourist development zones.

“The social and economic impact of this great project that takes place on the island of Maio extends to the island of Santiago and to the rest of the country”, maintained the same source.

Ulisses Correia e Silva also hopes that the complex will develop sustainable tourism, with a multiplier effect in other sectors , creating a market for agriculture, livestock, fisheries, transportation and dynamizing civil construction during the construction phase.

In addition, he stated that the project positions Cape Verde as a country with sustainable and quality tourism, which has the vocation of being a platform between Africa and Europe.

After two years in negotiations between the parties, the agreement was signed precisely in the middle of the pandemic of the covid -19, which for the prime minister has a “greater value” and is a sign of confidence in the country.

“It is only in this way that good investments are made. It is today and it is now that it is necessary to start, so that we can make the relaunch and the recovery are much more powerful for the country’s economy”, concluded the Prime Minister, who chaired signature act.

The draft was signed between the Deputy Prime Minister and Minister of Finance of Cape Verde, Olavo Correia, and the Spanish businessman Enrique Banuelos de Castro, managing partner of Internacional Holding Cabo Verde ( IHCV ), a consortium that includes several other African investors.

The Tourist Center – Residential, Cultural and Business “Little Africa Maio” will be implemented in the Integrated Tourism Development Zone ( ZDTI ) of the island of the same name, with the objective of promoting and accelerating the development of the Cape Verdean economy .

The tourist complex has a global investment of 500 million euros and foresees the creation of more than two thousand direct jobs during the construction, which will start soon, and more than 4,000 jobs as soon as it starts operating, within three years.

With the first phase expected to be operational within three years, the tourist infrastructure will also include a tourist complex, called Little Africa Resorts, in a residential area , which will include villas for international citizens with high purchasing power.

The complex, to be built in three phases, will be managed and operated by a new company, to be created within the framework of the partnership, called “Little Africa Services” ( LAS ).