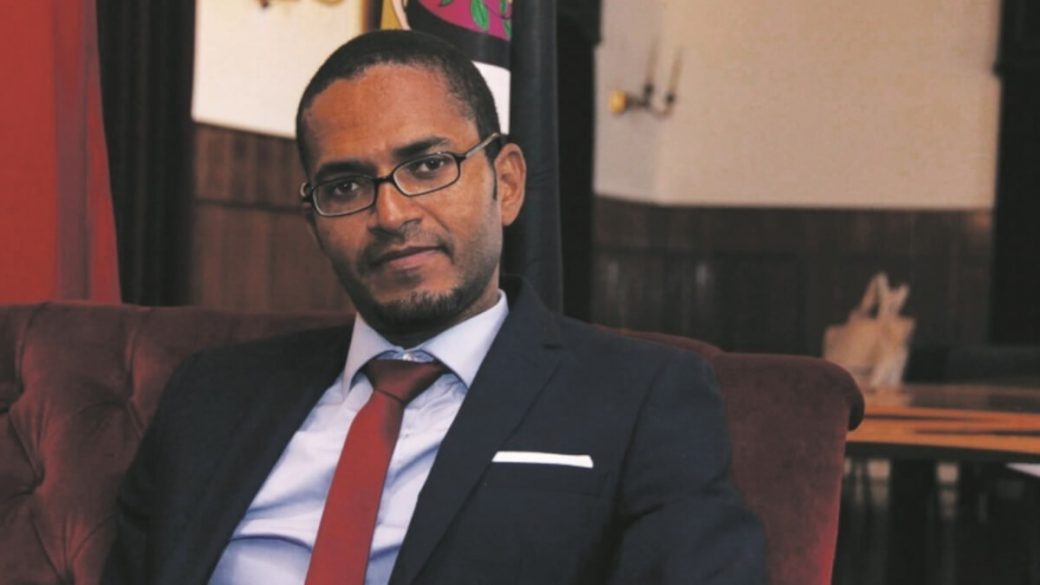 Edil Maiense speaks of a “decisive” step towards a “great journey” for the development of Maio.

The Mayor of Maio, Miguel (Michel) Rosa, shared, on the last night, his “joy” with the signing of the Establishment Convention between the Government and the IHCV Private Group, for an investment in the order of 500 million Euros, on your Island.

Miguel Rosa speaks of a “decisive” step towards a “great journey” for the development of Maio, an investment that, as he underlined, will put the Island “on a new level” in terms of tourism and beyond.

“We are talking about a big investment, to be developed on our Island and that opens interesting perspectives for the immediate future”, wrote the Mayor in his personal account on the social network Facebook, in which he guarantees that in the construction phase, “we next 3 years ”, there is the“ guarantee ”of creating“ at least ”, about 2 thousand direct jobs, for the construction of the 3 thousand rooms.

The construction will take place at the ZDTI to the south of Vila do Maio and according to Edil Maiense estimates that it will employ, when completed, “about 4 thousand direct workers”.

“A great opportunity for the youth of Maio and Cape Verde”, he considered.

In his text, Miguel Rosa says that this project began to be worked on about two years ago, which had a strong partnership with the Government “and very particular the clairvoyant leadership” of the PM and the vice PM and other elements of the Government. “They showed vision, determination and a strong belief, and the step they have taken today is proof of this,” he congratulated, not without first extolling other partners such as SDTIBM, Cabo Verde Trade Invest, and “several other” personalities and individuals.

“It is the great moment of Ilha do Maio. We are taking a decisive step in the development process ”, considers the Mayor, ensuring that the May moment“ is happening ”.