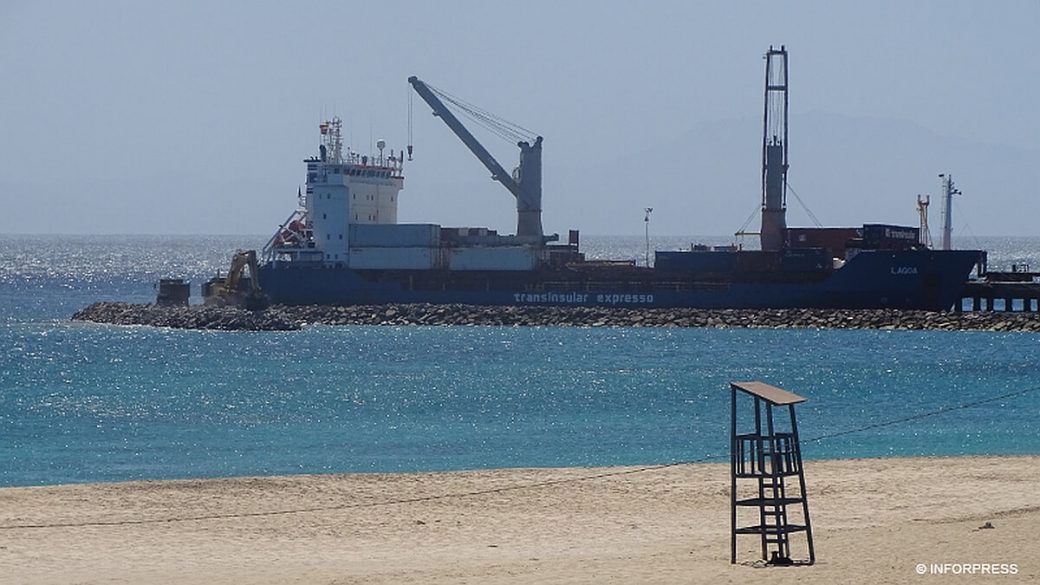 The leader of the Movement for Democracy (MpD) list, Joana Rosa, considered that the port of Maio is a “life” project for the Mayans, arguing that this will contribute to leveraging the island’s socio-economic development process.

“Thanks to the investment that the Government made in this port, we will have two ramps, which will allow a quick connection with the city of Praia, which will allow us to have a very large dynamic in terms of tourism and economics here on the island”, he said.

During a visit to that infrastructure, Joana Rosa stressed that modernising and expanding the port was one of the commitments made to the population of the island of Maio, considering that now everything is on track to complete the port.

With forecasts that the work could be completed later this year, despite delays due to the crisis caused by Covid-19.

He also recalled that, as part of this project, the construction of a maritime garre is planned, a road that connects the port to the city of Porto Inglês (Vila do Maio), in addition to renovating the fishermen’s houses, support for fishermen and fishmongers and salt cooperative, in addition to to the renovation and expansion of the vocational training center.

“This is a project that integrates the island of Maio as a whole and that is what we consider to be a life project and that will bring more life and more development to the island of Maio, with a tourism that we always wanted for the island”, he stated.