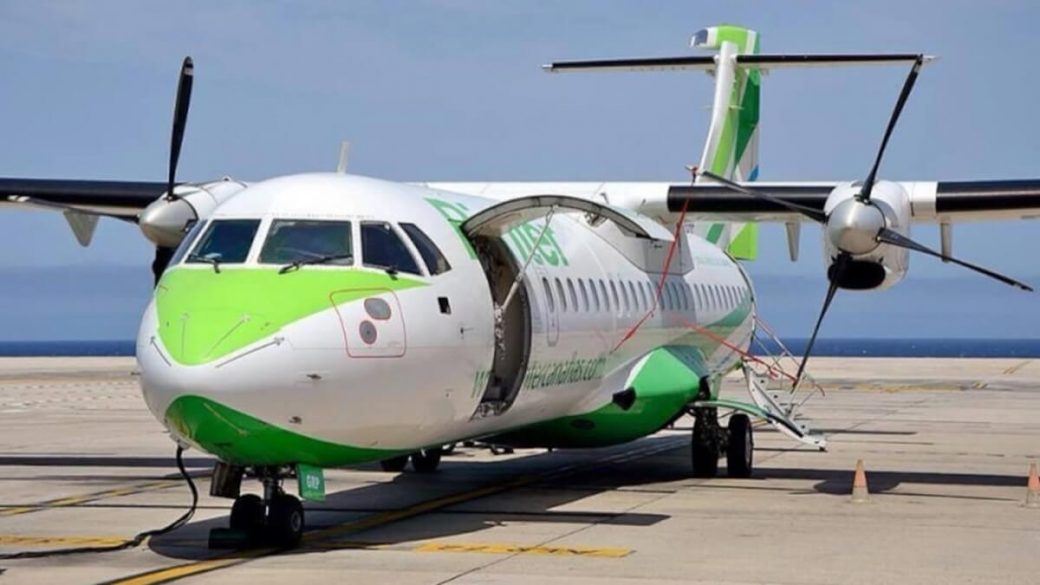 Cape Verdean domestic air connections resume on June 30, with a flight between Praia and São Filipe, after three months suspended due to the covid-19, with Transportes Interilhas de Cabo Verde (TICV) planning to make 34 weekly flights in July.

The schedule was advanced in statements to Lusa by the director general of TICV, Luís Quinta, who explained that the “inaugural flight”, between the Cape Verdean capital and the island of Fogo (São Filipe), returning to Praia, in 30 June, already has an occupancy of 40%.

“In this phase of the recovery we expect to make 34 weekly flights during the month of July and we hope to gradually increase in August, assuming that in this time the international connections will open, where a greater flow of passengers is expected”, added the head of the company , the only one that operates domestic air connections in the archipelago.

“It is undoubtedly a big difference. The scheduling of our commercial programming was done in such a way that any reinforcement of it can be made quickly and without disturbing passengers ”, he also assumed.

The perspective is that in November “we can already have a schedule very similar to the same period in 2019”.

The state of emergency in Cape Verde, declared for the first time in the country by the President of the Republic, came into force on March 29 (after more than a week of state of disaster) to, among other measures, suspend all connections, maritime and aerial, between the islands, thus trying to prevent the transmission of the disease.

Despite being progressively lifted on the various islands between the end of April and May 29 (returning to the state of public calamity), inter-island air connections will only resume in late June, a preventive measure decided by the Cape Verdean Government.

“For the resumption of flights, in addition to implementing the new necessary sanitary measures, TICV will carry out an operational simulation on June 25, with the participation of several entities. The objective is to ensure that the new measures guarantee a safe, practical and sanitary effective operation, from the moment that the passenger enters the airport until the moment that it leaves ”, announced Luís Quinta.

These changes, he explained, are identical to the “recommended international measures” by international sector agencies, IATA and ICAO, having been approved by the Cape Verde Civil Aviation Agency.

During the public disaster and emergency states, TICV made 62 flights on a medical evacuation mission and three connecting flights for the repatriation of foreign citizens, having carried around 800 passengers.

TICV has invested 13 million euros in Cape Verde flights over the past five years, employing 140 people.

In high season, the company operated up to 28 daily flights on connections between the Cape Verdean islands and reached in 2019 one million passengers transported in Cape Verde.

Before the suspension, passenger air connections to seven islands in the archipelago were guaranteed by TICV with nine routes operated by three ATR-72 500, with a capacity for 72 passengers.