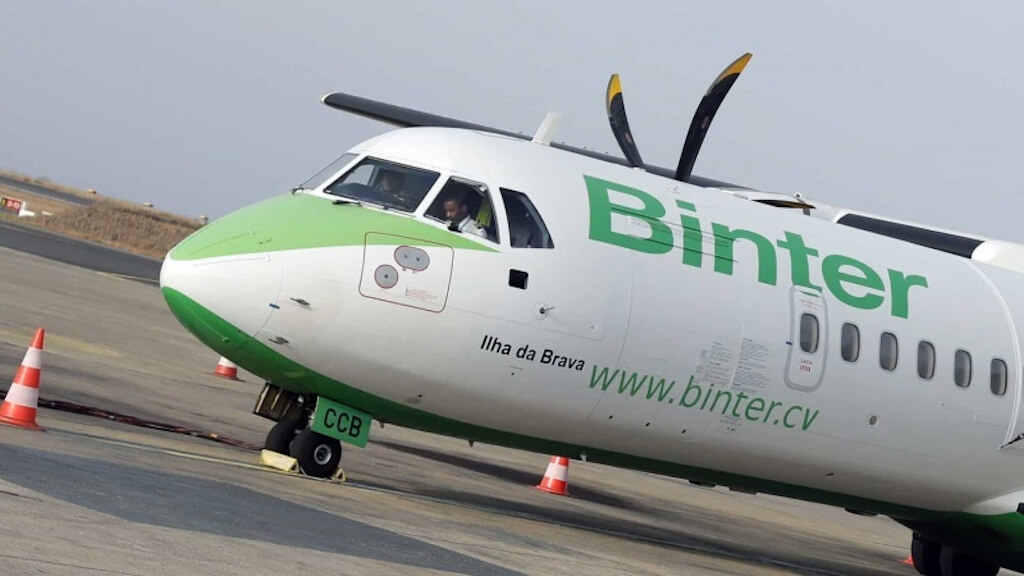 Transportes Interilhas de Cabo Verde, a new name for Binter Cabo Verde, said today that it will resume inter-island air connections at the end of June.

According to a statement from the company, the return to activity, on June 30, will be done “with all necessary safety and protection” and that on “all flights as in all areas of airports” the use of a mask will be mandatory.

The company also announces that the purchase of tickets can now be made on the company’s website and that rescheduling or changing the date can be done either through the call center or by email.

Air links between the various islands of Cape Verde were suspended in March when the disaster was declared and after the first case of COVID-19 was found in the capital.

Later,  at the beginning of June , Ulisses Correia e Silva declared that national flights would resume on June 30, while international flights will resume in July, but, he said, with additional measures and choosing the countries that will be able to restart their flights. flights.

“We are going to announce the measures that will go through the use and use of tests under conditions that the Government is currently regulating”, he said.