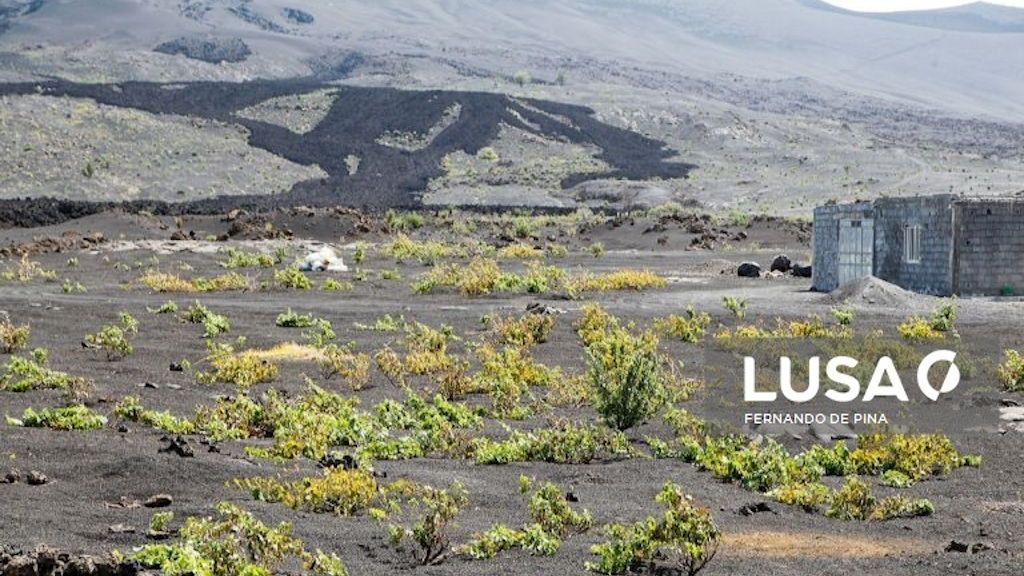 The Cape Verdean islands of Fogo and Maio are expected to be approved later this year as UNESCO world biosphere reserves, hoping to gain more visibility and improve ecosystem protection with this feat, said the Minister of Environment today.

“In a few months we will be facing this historic event. The islands of Maio and Fogo will join the approximately 700 biosphere reserves in the world. Cape Verde, for the first time, will have world biosphere reserves and will join 29 more countries on the African continent, ”said Gilberto Silva.

The Minister of the Environment was speaking, in Praia, during a concertation meeting on the national strategy for the implementation of the United Nations Educational, Scientific and Cultural Organization (UNESCO) biosphere reserves on the islands of Maio and Fogo.

After a long process of almost 20 years, Cape Verde submitted applications from these two islands in October 2019 and in April this year they were analyzed by the International Advisory Committee for Biosphere Reserves (IACBR).

The nominations were recommended for consideration and approval at the 32nd Session of the International Coordinating Council, which will take place in an online format next October.

For the holder of the Cape Verde Environment portfolio, the approval will be a “very historic moment” for the country, which will have many advantages with the UNESCO declaration.

“We will have much more visibility of our country, greater visibility of the territories of the islands of Maio and Fogo, we will have greater conservation of ecosystems and habitats that support all biodiversity, geodiversity, our culture”, pointed out Gilberto Silva.

The minister said that the country will also maintain the quality of the landscape and natural resources, deepen the consensus between the objectives of environmental and cultural preservation and those of economic development.

In addition to the Minister of Agriculture and Environment, the meeting was attended by the Deputy Ministers of the Prime Minister, Culture and Creative Industries, the mayors of Fogo and Maio and non-governmental organizations.

And it was chaired by the Prime Minister, Ulisses Correia e Silva, who took the opportunity to thank the technical support provided for several years in the application process by Portugal, represented at the ceremony by the ambassador to Cape Verde, António Albuquerque Moniz.

“We thank the Portuguese Government for all the technical support it gave to the candidacy,” said the head of the Cape Verdean Government, hoping that the two countries will continue to work together in the following phases, in which, for example, the elaboration of plans reserve action.

In an interview with the Lusa agency in June 2017, Portuguese biologist António Abreu was confident in the approval of the applications.

António Abreu, who, 13 years ago, as a UNESCO expert, assessed the potential of a Cape Verdean candidacy to the global network of biosphere reserves, returned to help prepare the processes to be submitted to that United Nations agency.

With more than 25 years of experience in this area, the Portuguese biologist, who has already prepared several successful applications and was also on the side of the evaluation, as a UNESCO specialist, has no doubt that the creation of biosphere reserves in the islands of Maio and Fire will be a reality.

“The applications will be successful. We will not propose any application that is not valid, solid and competently prepared. The applications have legs to walk”, considered the biologist coordinating the process.

António Abreu pointed out the volcano, the wine and the coffee, as well as the gongon birds, the lizards and a series of small plants as elements to be valued on the island of Fogo. In Maio he highlighted the potential of turtles, the exploration of salt and history.

For the biologist, the biosphere reserves “are not reserves of birds and plants” and the awarding of the UNESCO award is only the beginning of a process.

“From there, the reserves will enter the world network with more than 600 reserves in 120 countries”, he said at the time, pointing out that participation in this network opens up perspectives for cooperation with other reserves, for promoting research and seeking international funds.