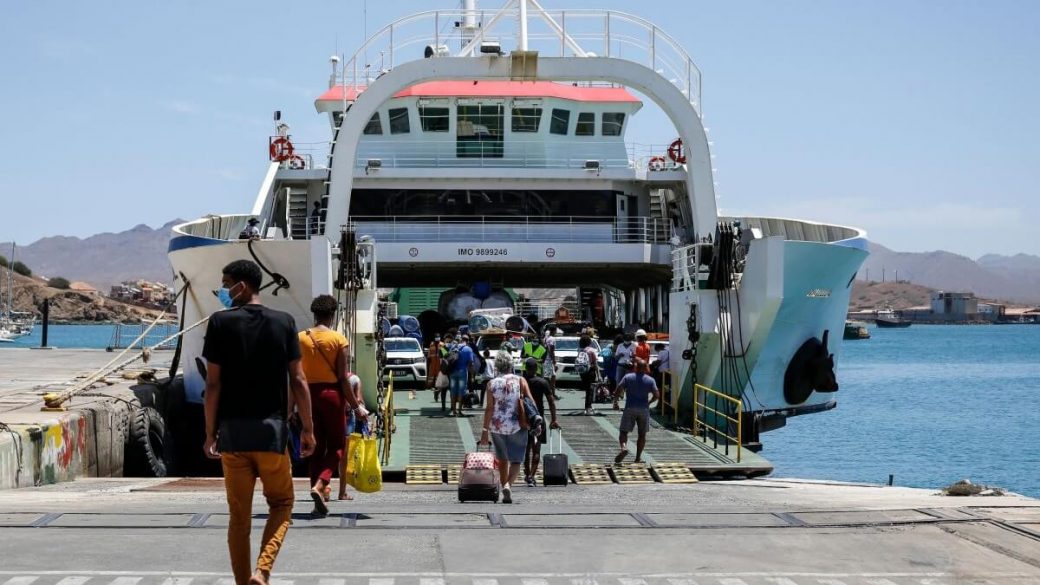 CV Interilhas, a maritime transport concessionaire in Cape Verde, led by the Portuguese group ETE, will reinforce the fleet with two ships this year, one of which starts operations in May with an investment of four million euros.

Jorge Maurício, vice president of the ETE – Cape Verde group, who through Transinsular (51%), leads CV Interilhas (CVI), explained, in an interview with Lusa in Mindelo, São Vicente island, that after the acquisition of the ship “Chiquinho BL” – chartered by the group to the Cape Verdean company, which entered service in February 2020, this will be the concessionaire’s first property.

“In less than two years we will already be on the second ship, to arrive in the coming weeks. And by the end of the year, we are still thinking of bringing another ship to build a fleet of ships suitable for Cape Verde”, explained the administrator.

Since August 2019, the CVI has held the concession, for 20 years, of maritime transport of passengers and goods between the nine inhabited islands of the archipelago, having initially resorted to ships from local shipowners (shareholders of the company, 49%), which previously insured in isolation the connections between the islands.

The new vessel, 69 meters long – with a capacity for more than 200 passengers and 43 vehicles or 11 15-meter trailers -, acquired by the group, is already at the NavalRocha shipyard, in Portugal, to be prepared for, after certified by the Cape Verdean maritime authority, the route between the islands of São Vicente, São Nicolau, Sal, Boavista and Santiago will start in May.

Without revealing the name to name the ship, Jorge Maurício guarantees that he will be a “personality of Cape Verdean culture” and that between the acquisition and preparation he represented an investment “around four million euros”.

It will improve the accommodation of passengers and crews – with a capacity for 16 crew members -, allowing “more useful navigation time”, of up to 24 hours in a row, also reducing the port stopover time and sailing before between the different islands of the Bahamas and from Florida (United States of America).

“The first ships were chartered because we started from scratch. The new ship will already be its own, an asset of CVI, to allow the company to start building its assets”, explained the administrator.

The third vessel in the fleet that CVI is organizing will be acquired in the second half of this year and will have the capacity to carry 300 to 350 passengers and 70 vehicles, he added.

“We started from scratch, we had to use the vessels that existed in Cape Verde, on a charter basis. Buying a ship is not like buying a car or a motorcycle, it is a long and complex process”, he stressed, guaranteeing that the objective of the CVI is to have its own fleet of five ships “and eventually one more”, as an alternative.

But all with the capacity to operate in the country’s nine ports, contrary to the current reality and inherited by the company at the beginning of the concession.

“In fact, we are not renovating, we are building our fleet (…) with robust ships for the Cape Verdean sea”, concluded Jorge Maurício.