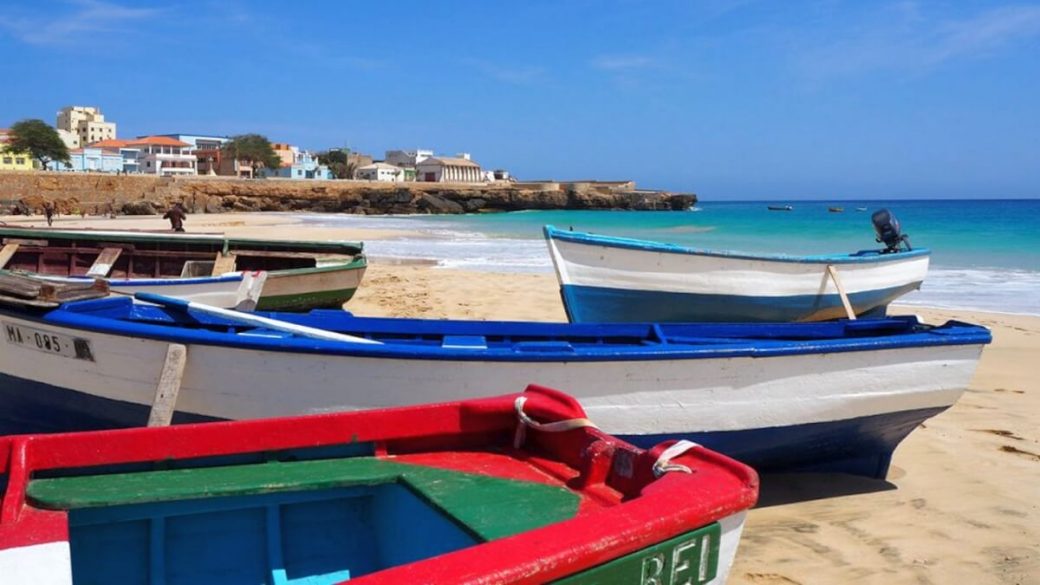 “We are making investments to boost the island’s economy, because if we want quality tourism, we have to have quality places, well-qualified towns and cities, well-qualified neighborhoods, with a good level of sanitation, that can receive well and with good presentation ”.

After inaugurating a set of works, this Tuesday, 18, in the island of Maio, namely the Circular Road of the City of Porto Inglês, the Urban and Environmental Requalification of Ribeira de Fontona, as well as the urban and environmental requalification of Rua Frente , in Vila da Calheta, the Prime Minister stated that they are the results of the implementation of the commitments assumed with the island, the result of a good partnership with the City Council, and that they are in line with the government’s vision for quality tourism that we want to the May. On the same day, the plaque for the Urban and Environmental Requalification work on Avenida Amílcar Cabral / Fontona, in the city of Porto Inglês, was unveiled.

“We are making investments to boost the island’s economy, because if we want quality tourism, we have to have quality places, well-qualified towns and cities, well-qualified neighborhoods, with a good level of sanitation, that can receive well and with good presentation ”, Stressed the Prime Minister.

According to Ulisses Correia e Silva, this is what has been happening “all over Cape Verde”, and particularly in Maio, which has enormous tourist potential.

“We are preparing the island to receive high-quality tourism, attracting private investments, which are able in the post-pandemic phase to present Maio as one of the safe destinations for tourism, both from the point of view of personal security and from the point of view of health security or the environment of an island that has a very strong potential in ecotourism ”, reiterated the Chief Executive.

Still on the island of Maio, the Prime Minister visited one of the quarries on the island, to learn about the progress of the works in Porto do Maio. In fact, the official said that he noted that “there is a whole preparatory work going on. There is an upstream work that is being done and that will follow afterwards to the port itself ”

“These are interventions that will have a very strong impact on the island, particularly because they will allow you to receive roll on roll off boats, with ramps, shorten the distance between Santiago and the island of Maio, with the possibility of transporting vehicles, goods and facilitating everything from a global way to put the island in another level of development conditions ”, he pointed out.

The Prime Minister was on the island of Maio, for 24 hours, from 17 to 18 of the current, accompanied by the Minister of Tourism and Transport, Carlos Santos, the Minister of Agriculture and Environment, Gilberto Silva, and the Minister of Infrastructure, Territory and Housing, Eunice Silva.