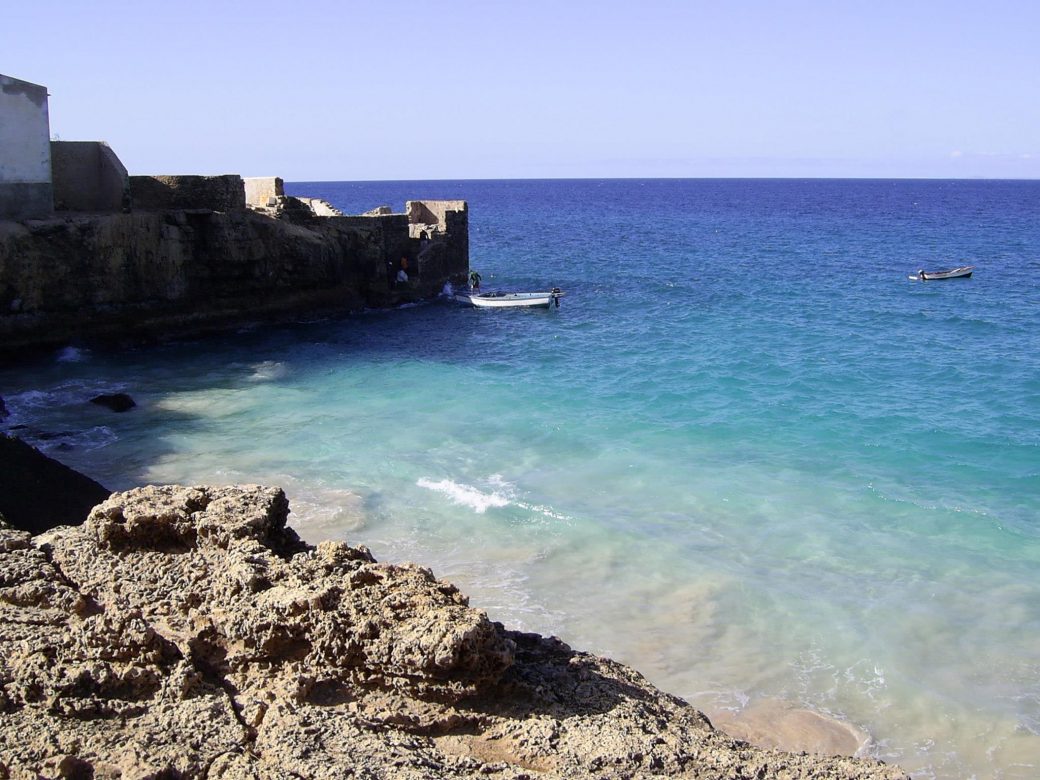 Unesco approved the classification of the Cape Verdean islands of Fogo and Maio as a World Biosphere Reserve, the first of its kind in the country.

In a statement, the head of the Cape Verdean government classified the decision as “a historic event” for the archipelago.