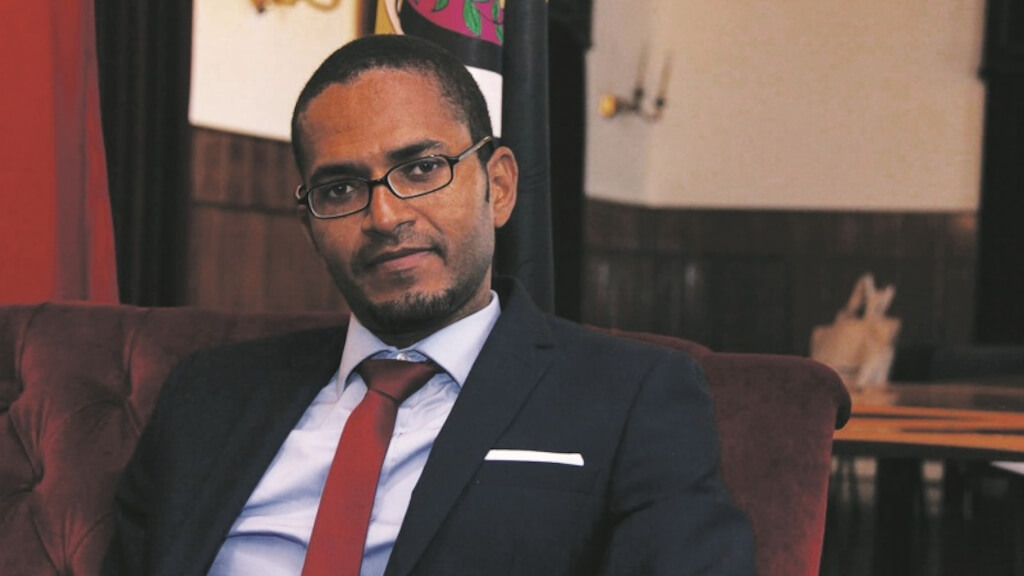 Statement by the Mayor of Maio, Miguel Rosa, stressing that this will have an immediate impact on people’s lives, especially with regard to the maritime connection, since Maio was chosen to be the maritime hub

The Mayor of Maio told OPAÍS.cv that his island will have gains at various levels, with domestic tourism, mainly economic.

Miguel Rosa commented on the information advanced yesterday, Monday, that Ilha do Maio becomes a hub of maritime transport.

The Mayor said that the Island of Porto Inglês has had a special attention from the central government, mainly now with these connections between islands, starting in Maio or with a stopover in Maio.

“In less than a week, about 40 people have already arrived in Maio,” he said, noting that they have already traveled from Boa Vista, São Vicente, as well as from Ilha do Fogo, “all with a connection to our Island”.

For Miguel Rosa, these connections have an immediate impact on people’s lives.

Autarca even admits that salt and coal producers will be able to channel their products to markets other than just Santiago Island.

The appreciation of products made in Maio is another gain that Rosa foresees for her island.

“I know that there are people, companies and operators in Santo Antão and São Vicente who would like to have Maio salt, not to mention the Boa Vista market, Sal among others”, he underlines, saying that “there is a conspiracy in favor of Maio Island”.

What is happening at the moment with the island, says Miguel Rosa, is the realization of the plan that has been outlined since 2016, in partnership with the national government.

The President adds that domestic tourism is extremely important for the island, but underlines that this alone is not enough to leverage the development of Maio. “Domestic tourism will allow dynamics in the small economy for people who have a restaurant, a room, as well as other products”, he clarified, referring that “this is the time for May”, because “all the evidence we have leads us to state this categorically ”.