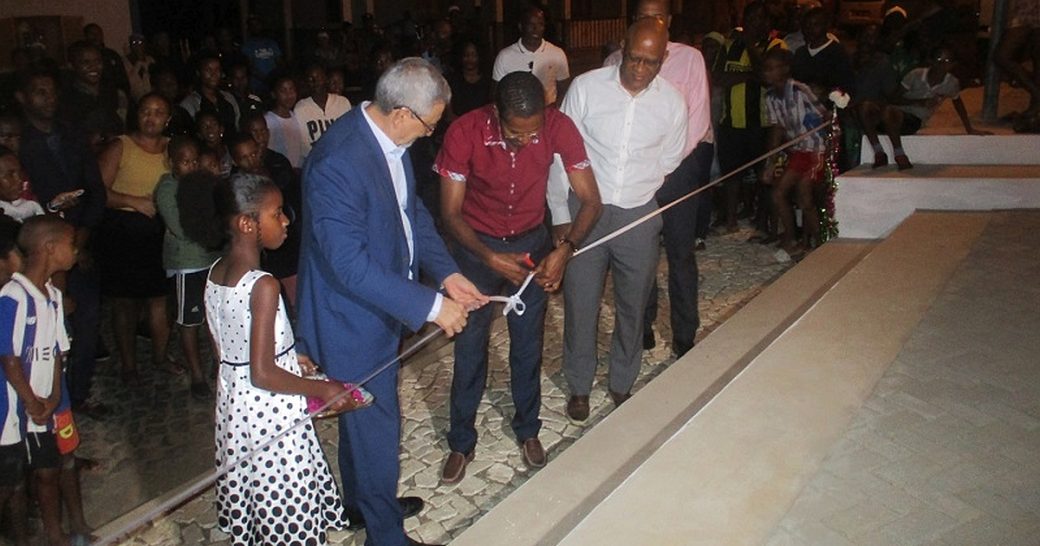 The Mayor of Maio, Miguel Rosa, reaffirmed today that the island of Maio is undergoing “profound transformation”, highlighting the contribution of the various partners in the island’s infrastructure process in the last four years of his mandate.

Among the island’s development partners, he highlighted the European Union, the Tourism Development Society of the Islands of Boavista and Maio, as well as the government of the United States of America, Spanish Cooperation, Luxembourg Cooperation and the Marquês de Vale Flor Institute, among others.

Miguel Rosa also emphasized the contribution of the central government, emphasizing that within the framework of the Requalification, Rehabilitation and Accessibility Program (PRAA), the Tourism Fund and the Environment Fund, the island has already received more than 300 thousand contos destined to urban requalification, which, in his opinion, has contributed to the “improvement of living conditions” of the Mayans.

He pointed out, as an example, the works to start “soon”, among them the urban and environmental requalification in Avenida Amílcar Cabral (in the city of Porto Inglês) and in Horta Correia, Ribona neighborhood (Vila da Calheta), works for the construction of two grass fields training in the villages of Barreiro and Calheta and installation of fitness park and resumption of construction work for the Community Center in Morrinho.

In fact, he recalled that the intervention that will start in that location was a commitment made during the election campaign, with a view to improving sanitation and public health, placing his confidence that this will contribute to the increase of people’s self-esteem and attractiveness. tourist.

He added that about 40 families in that village live on the production of parallel used in this type of work.

“I would also like to highlight that we have a private investment that will generate more than six thousand jobs, for over a year, and that has been under discussion and that has already been presented at the Boston Forum and at the conference in the Seychelles”, concluded Miguel Rose.