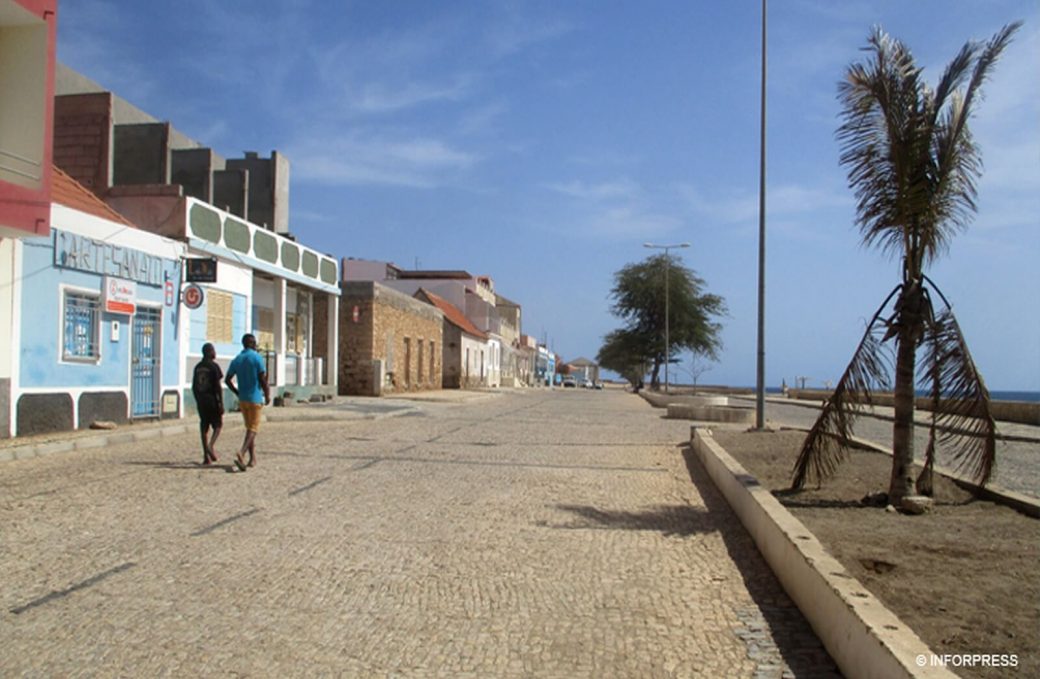 Porto Inglês, May 7 (Inforpress) – The Ribeira de Fontona, in the city of Porto Inglês Maio island, will be completed in the next months, with urban requalification works and creation of green spaces, financed by the European Union, in the amount two million escudos.

According to the Mayor of Maio, this financing is part of the “Community Solidary Tourism” project, financed by the European Union and developed with other partners on the island, such as Marquês de Valle Flôr Institute, City Hall of Loures (Portugal) and Sociedade de Turismo e Desenvolvimento das ilhas de Boa Vista e Maio (SDTIBM).

The Ribeira de Fontona had been receiving interventions from the City Hall, but the works are still suspended due to the COVID-19 pandemic. The requalification work, according to a statement from the City Hall, is expected to be carried out in the next two months and will allow employing about 30 head of household.

The document also states that this funding is also part of the European Union’s effort to mitigate the COVID-19 in Maio Island, a project that is now central to the crisis caused by the pandemic.