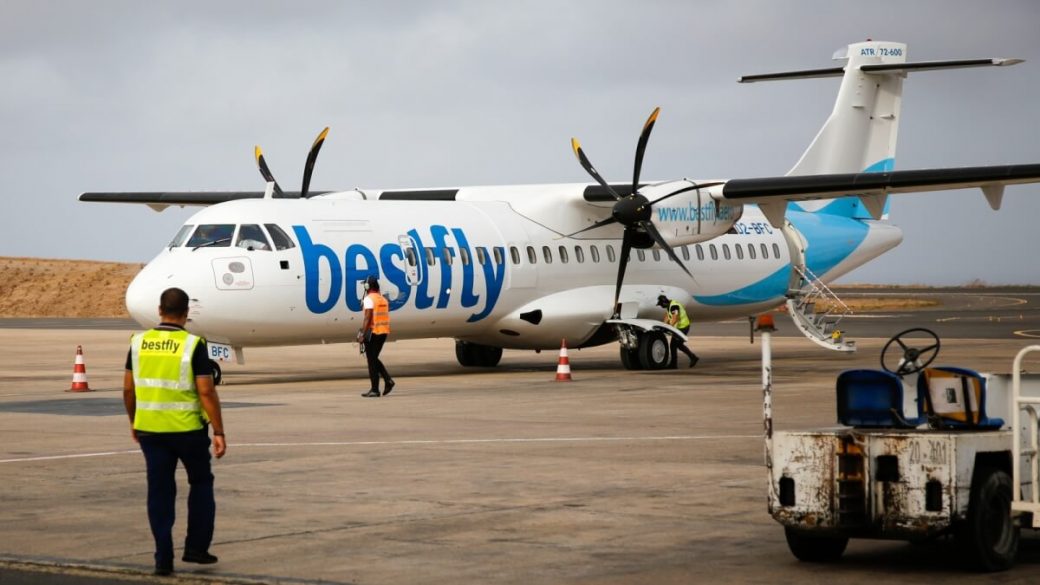 Transportes Interilhas de Cabo Verde, owned by the BestFly group, today resumed domestic air connections in the archipelago, with more than 400 passengers transported and an occupancy rate of 66%, the company said.

Transportes Interilhas de Cabo Verde (TICV), owned by the BestFly group, today resumed domestic air connections in the archipelago, with more than 400 passengers transported and an occupancy rate of 66%, disclosed the company.

The TICV had not carried out flights since May and the BestFly group claims to have “a growth plan being implemented for the operation from the archipelago, to become a reference in air transport in the region”.

The BestFly group, of Angolan origin and operating on several continents in the civil aviation sector, was chosen by the Government of Cape Verde, after consulting the market, to assume, as of May 17, an emergency concession with a six-month period. , of the inter-island public passenger air transport service, precisely after the suspension of flights by TICV.

As of today, the operation was concentrated at TICV, which already has an Air Operator Certificate in Cape Verde, and the process of resuming inter-island flights also involved certification by the Cape Verdean Civil Aviation Agency (AAC) .

The company also announced that it will make available online ticket sales again, starting this Sunday, through www.bestfly.aero and www.bestflycaboverde.com.

The BestFly group has already placed two ATR72-600 in Cape Verde for this operation and guarantees that this transition will be made “without any problems”.