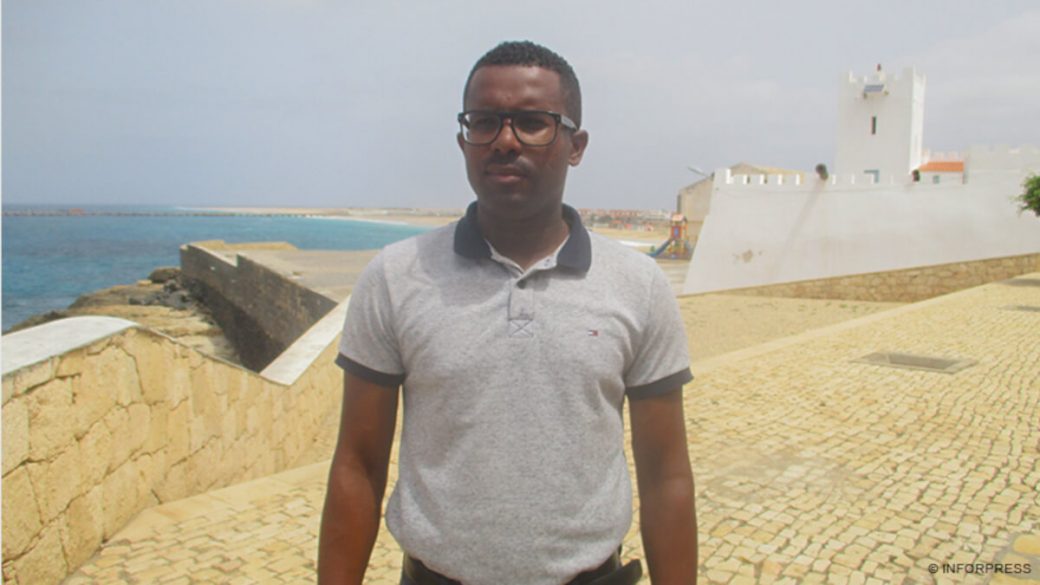 Porto Inglês – The young Mayan entrepreneur Élvio Rosa intends to continue investing in the local market, diversifying and expanding his business, with “conviction and hope” in the island’s tourist development, despite the constraints.

Speaking to Inforpress, this young entrepreneur said that he started in the entrepreneurship sector in 2011, when he developed his first business idea in the auto repair business.

However, he said, due to various constraints, I was unable to carry out his idea, even so he did not give up on his objective, so he opted for an alternative.

As he explained, after some trips to Praia, he found that cleaning and security services for companies and services were being provided by private companies and that on the island of Maio this had not yet been used as a business opportunity, even because there were no companies in this business.

To take advantage of the opportunity, Élvio Rosa had to apply for unpaid leave from his job as a civil servant, as he was responsible for the Fire Service on the island, and together with his partner, they created the company called “CABO SL” , to provide the cleaning and private security service, both in state services and in private entities.

Once the market study was prepared and potential customers were listed, he said that the two young men then contacted their representatives of the companies and services on the island, letting them know about the existence and the service they would provide, with the fixed idea of ​​also contributing to the creation some job.

However, that entrepreneur said that local entities, companies and services did not respond to the proposals presented, something he said was strange, since after some time some banks on the island and even the Horace Silver Secondary School contracted the provision of this type of service, resorting to companies that do not even have a representation on the island of Maio.

However, from the list of institutions they received a positive response from the Delegation of the Ministry of Finance, which allowed them to start cleaning services about a year ago, which they considered to be a “great opportunity” for the company to give their services. first steps in the business.

Élvio Rosa also stressed that his objective is to diversify his business branch to also bear the monthly expenses and it was in this sense that he decided to create another type of service, this time providing services in the field of disinfestation and pest control, what your opinion is likely to grow, considering that you are the only company in the area.

“A week ago we signed a contract to provide this service for a year at one of the companies with a warehouse here on the island”, he stressed, adding that he decided to bet on his first business idea, something he had created nine years ago.

Such an idea consisted of providing auto repair and maintenance services, which is why he created his company, called Maintenance Adrião, as the sole owner and with a focus on young people trained in the field.

“An opportunity arose in which a person who has a workshop had to travel and decided to rent his space, so we reached an understanding and now I am providing three types of services such as washing, mechanics and maintenance, which is our bet, for be an area that is more suited to the current situation ”, he emphasized.

Thanks to this, that entrepreneur already employs five employees, including himself, as well as an intern, and looks forward to growing in the local market, showing hope in the development of the tourism sector on the island in the near future.

He took the opportunity to urge the young people from Maio to believe in their dreams and to do something to be able to carry out their projects, always betting on training, both professional and in the business of entrepreneurship.

“That way they can better structure their ideas”, he added, having also left the idea of ​​creating, “soon”, an association of young entrepreneurs on the island to face the constraints together.